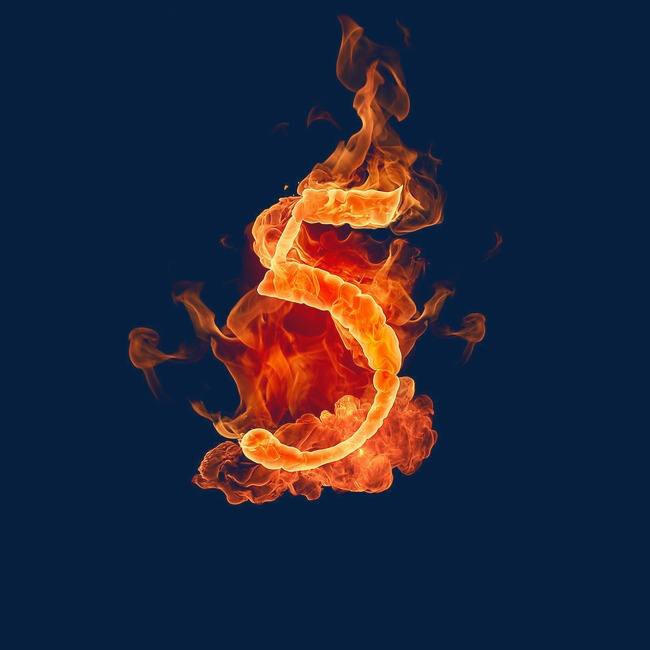 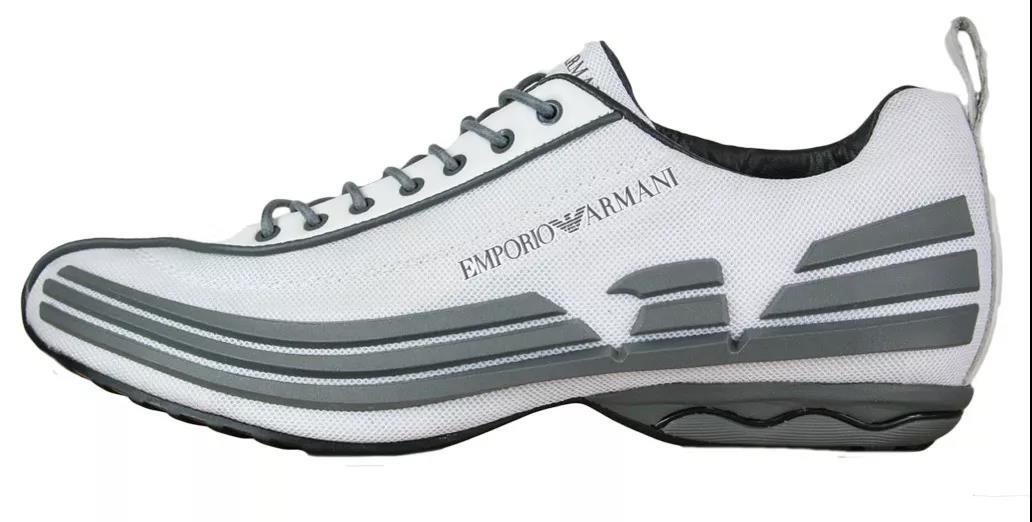 In 2006, Emporio Armani, the main line of the Italian luxury brand Giorgio Armani S.P.A., cooperated with Mizuno, Japan's largest sports brand, to launch a special sports shoe series that is closely linked with style and technology. The combination of the recognized elegance of the Armani brand and the Wave midsole technology developed by Mizuno gave the shoes new attributes at the time. It is worth mentioning that all the shoes at that time were produced in Japan by Mizuno. Armani's expressive eagle logo was fully extended with the midsole line of the shoe body and covered on the upper. 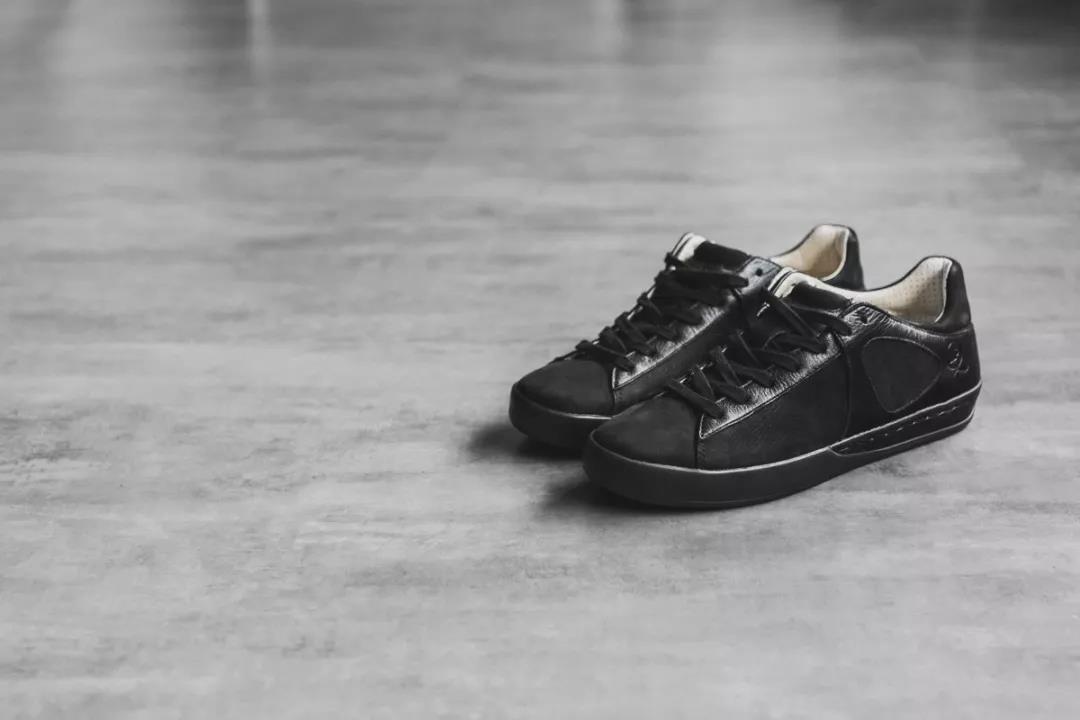 As early as 2005, PUMA launched a joint name with the British brand Alexander Mcqueen under the famous luxury group Kerin. In the 11 years until 2016, PUMA and Alexander Mcqueen and its double-line McQ have repeatedly co-branded. Although the later co-branded styles are not as topical as the early ones, they have also become the longest-lived luxury brand and sports brand co-branded project in history. 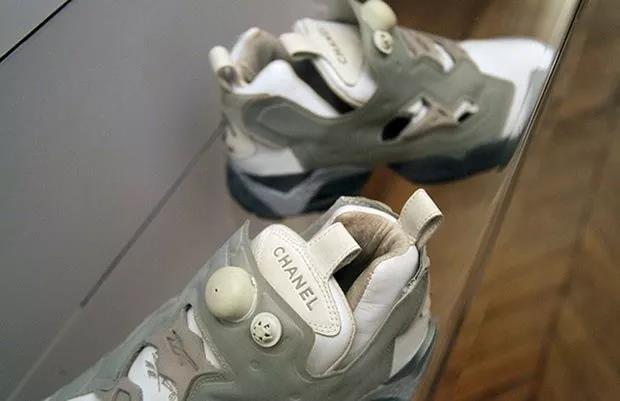 In the 2001 Chanel spring and summer series show, models used Chanel x Reebok Instapump Fury shoes. In the case of basically unchanged the classic appearance of Reebok Instapump Fury, Karl Lagerfeld made a simple change in the color of this pair of joint shoes through the main color of the Chanel spring and summer style of the season, and embroidered on the heel and tongue. Chanel's brand logo to highlight the identity. It is reported that this pair of shoes has been created with 5 pairs of all black color matching and 150 pairs of white and gray color matching. The scarce quantity has also made the shoes a rare treasure in the eyes of many collectors. In 2001, the speculation price exceeded 10,000 yuan. Mark. 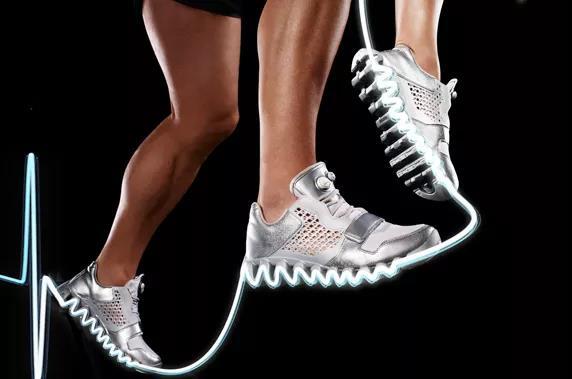 In 2011, Emporio Armani, the main line of the brand under Giorgio Armani S.P.A., once again cooperated with sports brand Reebok to bring Emporio Armani x Reebok EA7 Collection products. The two parties have cooperated on the basis of Reebok's latest ZigTech shoe model. The upper adopts a hollow and breathable design, and at the same time, the luxurious texture of the entire series is enhanced by the silver shiny material. 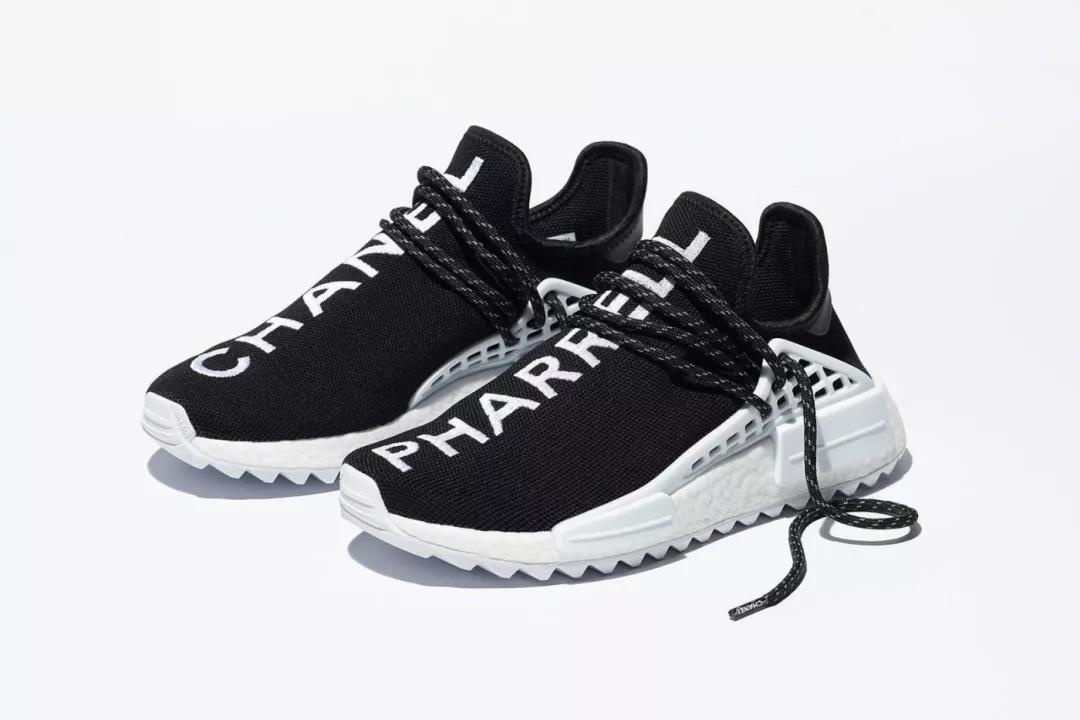 In 2017, French luxury brand Chanel teamed up with artists Pharrell Williams and adidas Originals to launch a joint collaboration with the adidas Originals Hu NMD Trial designed by Pharrell Williams. The sneakers are made of all black Primeknit woven material, and the left and right uppers are embroidered with CHANEL's Logo and Pharrell's signature fonts. The sale of the shoes also coincided with the closing of the Paris fashion house colette that year, and was widely concerned by the outside world, becoming one of the most topical shoes of the year. The price of this pair of shoes in the secondary market is still very staggering.

Previous Previous post: Careful Cooperation Between Luxury Brands and Sports Brands
Next Next post: What Season are Mules Suitable For