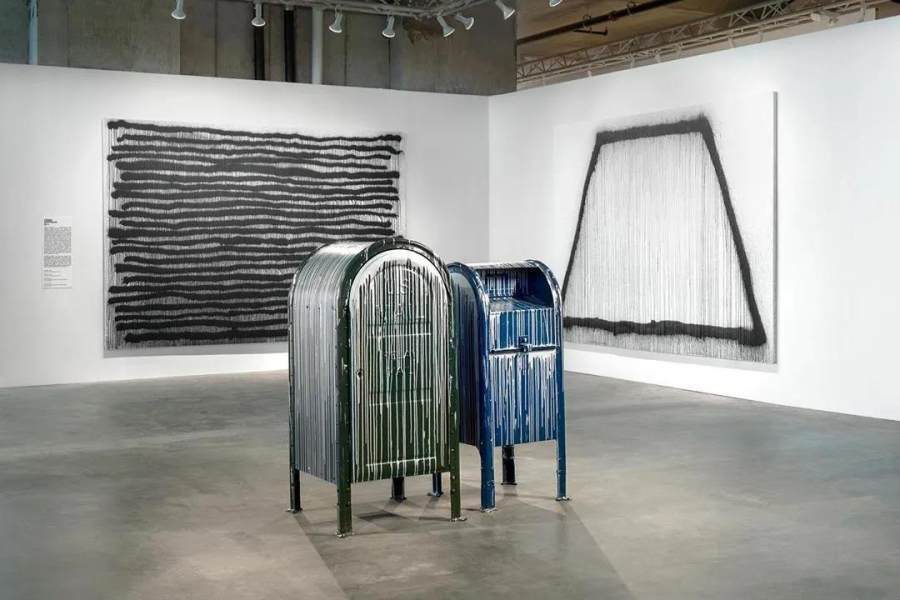 I grew up in Queens, New York, and graffiti is part of the street scene. Many friends around me are graffiti writers, which are part of the culture growing up in New York. I have exhibited works since 1998. Later, because I couldn't find a suitable ink spray paint, I decided to establish my own graffiti spray paint brand KRINK. I think the nature of graffiti shows that people's desire for creative expression is far greater than the risk they have to take.

I think the nature of graffiti shows that people's desire for creative expression is far greater than the risk they have to take.

The Internet has had a huge impact on the development and style changes of graffiti. Originally, graffiti paid much attention to local city culture, but through the Internet, the whole world can communicate and influence each other. For example, a Writer from France may be influenced by the graffiti in Sao Paulo, but has never set foot in Brazil and merged into his own style. Or local graffiti in the 1970s was spread to the Internet, which would affect a new generation of young people from different countries.

In addition, there are a large number of new products and new technology output specifically for Graffiti. These products have changed the way people do graffiti. For example, with the development of KRINK, Drippy Mop Tags has also become a street standard. The improvement of the brand and supply chain also allows more people to have access to better quality graffiti tools.

The improvement of Tuya products and technology output, brand and supply chain has changed the way people do graffiti.

How to view the connection between street art and street clothing?

Many graffiti creators will be responsible for creation in some independent small street brands, and today streetwear is moving to a larger stage, and some designers like to go back to the early foundation of street style to pay tribute.

Yes! But I think that many people who can do graffiti have always been part of the broader creative culture. They are usually good painters and designers, etc., but they start graffiti when they are young, and their future development path is their own choice.

People who can do graffiti have always been part of the broader creative culture, and the development path is their own choice.